The Western Design Conference (WDC) has accepted 114 artists into its juried 2011 event, slated for September 8 – 11 at the Snow King Events Center in Jackson, Wyoming. The juried exhibit and sale has a top-notch reputation among Western artists and collectors, owing to its high standards in selecting its annual exhibitors of furniture, accessories, jewelry and fashion inspired by the American West. This year’s jury of design experts has selected artists representing 29 states and British Columbia.

“There will be an amazing display of craftsmanship,” said Allison Merritt, Western Design Conference Director. “We had a very difficult time selecting the 114 artists from over 250 submissions.”

Artisans selected for the WDC exhibit and sale unveil one-of-a-kind works of wood, metal, leather, textiles, fashion, jewelry and accents in the conference’s gallery-like setting. Drawing on artistic influences including Adirondack, rustic, lodge, Asian, Southwestern, Hispanic, Native American and modern, the artisans are rigorously challenged to create their best work as they compete for limited invitations. Once juried in, artists vie for $22,000 in prize money awarded in numerous categories, including “Best of Show” and “People’s Choice Award.”

While 23 of this year’s artisans are from Wyoming, including 12 from the Jackson Hole area, with more from the Rocky Mountain West, others will attend from the Southwest, South and both coasts, including Brad Greenwood of Greenwood Designs in Beckwourth, Calif., who won last year’s Best of Show with a desk crafted from eight varieties of wood and inlaid with copper leaf.

The Western Design Conference is the foremost exhibition and celebration of what is happening in the world of Western furniture, fashion, and home accessories.  The 19th Annual Exhibit + Sale is a four-day, multi-million-dollar event featuring one-of-a-kind works of museum quality functional art on display and for purchase.  Additional information on the conference, including schedules and tickets, is available at www.westerndesignconference.com, and on Facebook and Twitter (@WesternDesign). 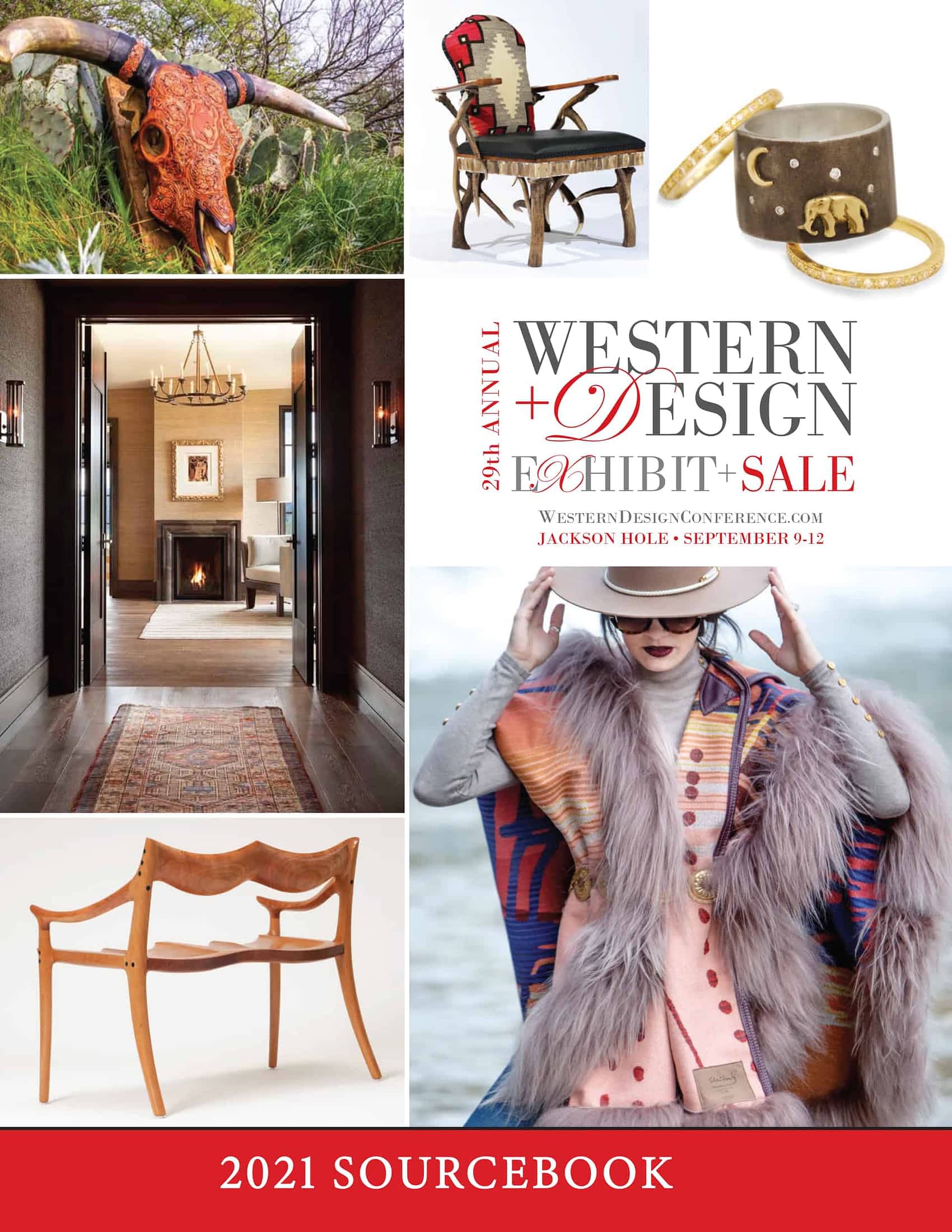